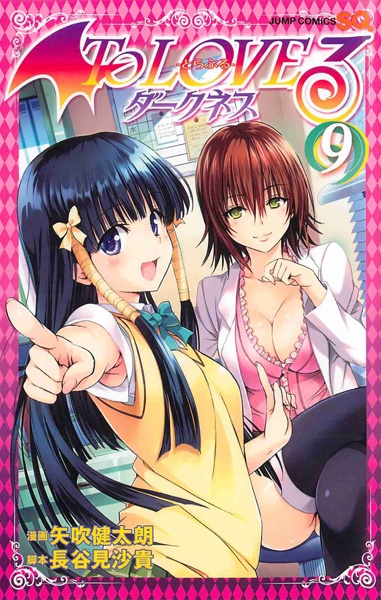 Even though this is a sequel to To Love-Ru, all of our main characters make an appearance along with some new additions. Rito continues to be caught in over the top uncensored ecchi scenarios. The alien Deviluke sisters still use their unique abilities to grab Rito’s love confession. Nana and Momo have transferred into the school and meet Mea, who seems to be a worry free and joyful girl. Momo in particular wants to share Rito and create a harem for him. While scheming her plan, she confronts Golden Darkness also know as Yami. They are interrupted by possessed students who begin to fight with abnormal strength. Now the new plot line appears as a mysterious person who’s in control of the students tests Yami’s assassination skills. Who is this new enemy?