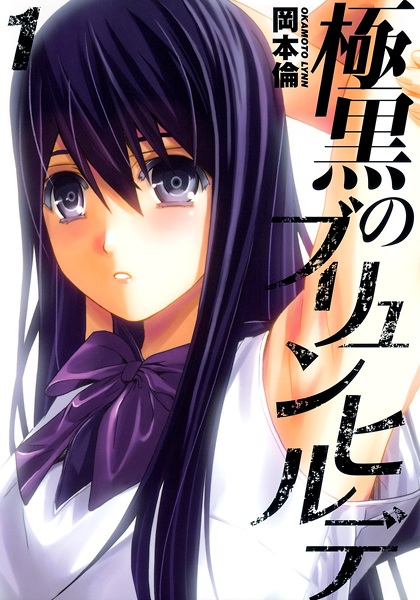 When he was a child, Murakami was infatuated with a girl he called Kuroneko. She insisted on knowing about aliens and having met them, but no one believed her, even young Murakami was skeptical. One day, she decides to show him the aliens, but an accident occurs and Kuroneko dies while Murakami is left seriously wounded in the hospital.

Years go by and Murakami obsesses on finding proof of the existence of aliens because of a promise he had made with Kuroneko. Then, one day, a new transfer student comes to his class, who not only looks a lot like Kuroneko, but is named Kurohaneko!

And even though she insists on never having met Murakami before, the girl has superhuman strength and seems to even be able to predict the future!

How will Murakami’s life change now that he has been saved by this mysterious girl that claims to be a magician?